UK Facebook User Profiles continue to change. Currently, they are predicted to lose 700,000 under-25’s this year.

With these predictions made by EMarketer even before Facebook’s security breaches and share price drops, the reality could be even more.

What we do know, is that the over 55’s continue to rush to Facebook to stay in touch with their children and grandchildren. At the same time, however, teenagers and young adults are just as quickly discarding it. In number terms, this equates to 700,000 fewer teens and young adults in 2018 than 2017.

Even with these changes, Facebook remains the most popular social networking site in the UK by some distance with 32.6 million total regular users this year.

So if UK Facebook Users go…where are they going to?

For the other social networks, Instagram’s client base is anticipated to increase from 15.7 million to 18.4 million, Snapchat will surge from 14.8 million to 16.2 million while Twitter will grow marginally from 12.4 million to 12.6 million.

Issues with Facebook Users are not restricted to the UK. Facebook’s biggest market in the United States is required to lose around 3 million under-25 year olds. Whilst for the over 35’s age group, Facebook in the US will grow by around 3 million. As Facebook has become older (now in its 14th year) – so too has its client base.

In January 2018, Facebook announced a major overhaul of its news feed algorithm to encourage more conversations and prioritise what friends and family share. Facebook Founder, Zuckerberg has pledged, “We want to ensure time spent on Facebook is time well spent.” Zuckerberg also revealed it will reduce the amount of non-advertising content from publishers and brands, which can only mean one thing; it will become more expensive to advertise.

Facebook is obviously here to stay, however, with the changes ahead, new opportunities will arise whilst others will alas no longer work. Monitoring and testing will be key.

Posted on 11th April 2018 by tdd This entry was posted in Social Media. Bookmark the permalink. 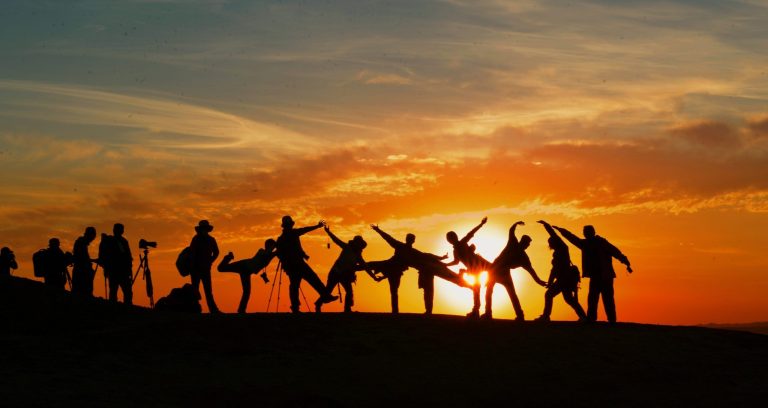